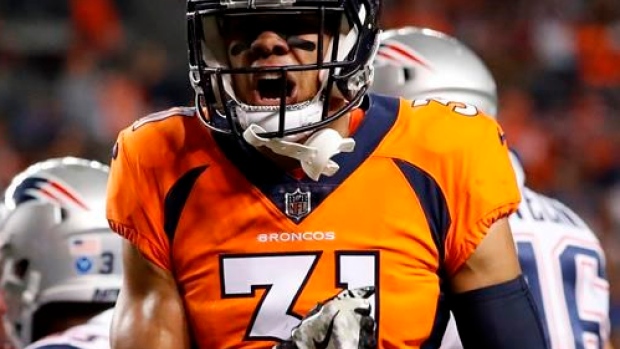 The Denver Broncos will use their franchise tag on safety Justin Simmons as the two sides work towards a long-term contract extension, according to a report from NFL Network's Ian Rapoport.

The #Broncos are franchise tagging S Justin Simmons today, source said. The two will keep working toward a long-term deal.

Simmons has spent his entire five-year career with the Broncos after the club selected him in the third round in 2016.