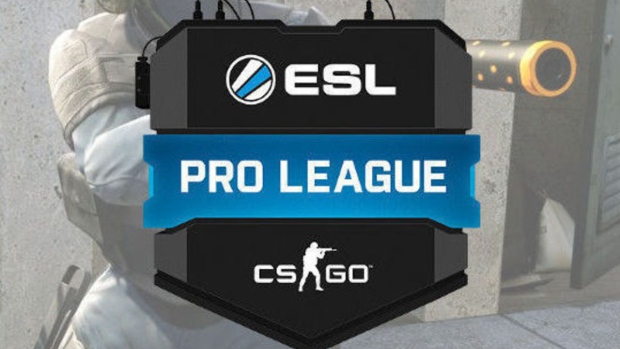 Season 5 of the ESL Pro League will be broadcast exclusively on YouTube Gaming, according to a report from Slingshot Esports’ Jarek “DeKay” Lewis.

Sources close to the situation told DeKay that a partnership between YouTube and the World Esports Association is the reasoning behind the exclusive streaming rights. WESA is the partnership between ESL and European Counter-Strike: Global Offensive teams Fnatic, Natus Vincere, Team EnVyUs, Virtus.pro, G2 Esports, mousesports and Ninjas in Pyjamas.

.@ESL Pro League to be exclusively streamed on @YouTubeGaming

The news comes days after members of the Professional Esports Association voted in favour of competing in the ESL Pro League over an exclusive PEA league intended for 2017. The vote forced the PEA to shut downs plans for their independant league.

Esports journalist Richard Lewis reported Thursday that WESA was heading for exclusivity for the EPL in 2017, but the organization denied those claims. Teams, however, will not be allowed to compete in other events on EPL match days.

Can verify the EPL being broadcast on Youtube reports by Dekay. I have been told the same by multiple reliable sources.