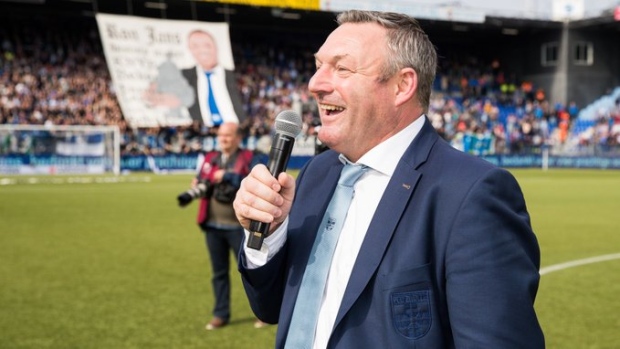 Multiple sources tell The Athletic's Sam Stejskal that FC Cincinnati head coach Ron Jans used the n-word in front of his players at practice this week.

Named manager of the club last August, Jans was reportedly quoting a song lyrics when he uttered the word.

The team held a meeting with its players over the incident on Friday and a lawyer from the players association was present at the team's Florida camp.

Later on Friday, the MLSPA released a statement on Jans, calling for a league investigation.

"The Players Association was very recently made aware of extremely inappropriate comments made by FC Cincinnati coach Ron Jans," the statement read. "We have made a report to the appropriate league officials and expect an immediate and thorough league investigation to be conducted."

This is Jans's first job in North America. The 61-year-old has previously coached in the Eridivisie with Gronigen, Herenveen and PEC Zwolle, as well as in Belgium with Standard Liege.

The MLS commissioner's office has yet to comment on the matter.