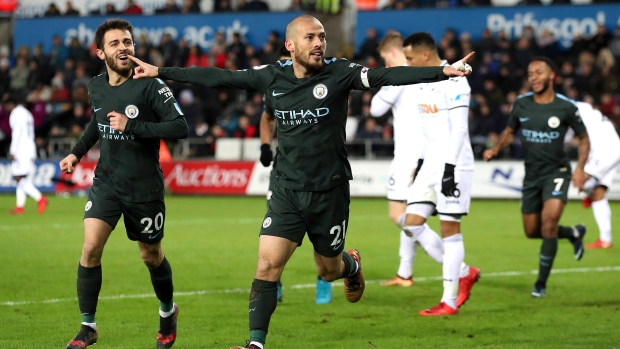 The Independent's Tony Evans reports that Manchester City midfielder David Silva will sign for the club ahead of their inaugural season next spring.

A former Spain international, Silva is reportedly interested in the idea of being the marquee signing in the franchise's first season and would satisfy Beckham's desire to bring in a Spanish-speaking star to attract appeal to the area's large Hispanic community.

With the MLS season set to kick off in March and the Premier League running until May, Silva would miss the first three months of Inter's season.

A native of Arguineguin, Silva is in his 10th campaign with City since arriving in a £26 million move from Valencia in 2010.