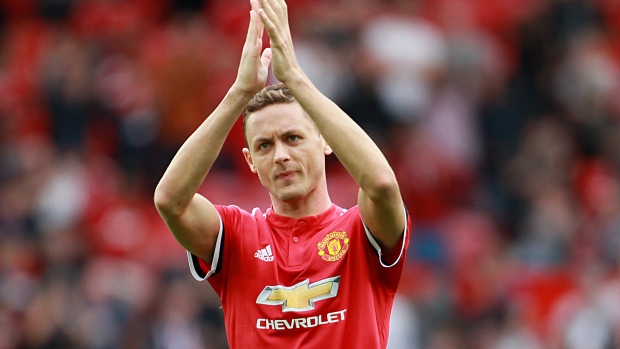 Manchester United has enacted a clause to extend the Serbia midfielder's contract through the 2021 season, according to multiple reports. His current deal had been set to expire at the end of the season.

In three seasons with the club, Matic has scored four goals in 109 appearances.

Matic's future appeared to lay elsewhere from United with the player allowed to seek a move away during the January transfer window, but an impressive spell of play in the United midfield in the absence of Paul Pogba and Scott McTominay forced Matic back into manager Ole Gunnar Solskjaer's plans.

Internationally, Matic has been capped 48 times by Serbia and played at the 2018 World Cup in Russia.