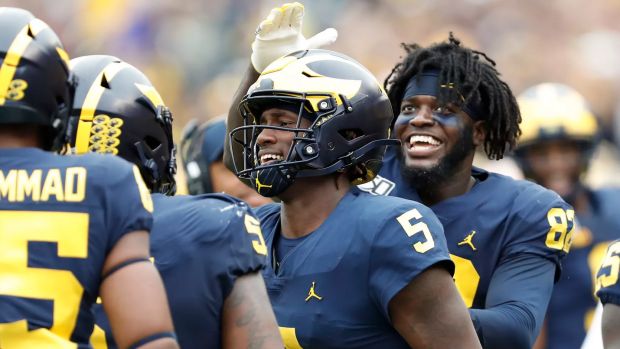 The native of Pahokee, FL struggled in his first season as starter, throwing for 1,007 yards on 80-for-141 passing with four touchdowns and four interceptions. He would be benched in favour of Cade McNamara.

In his three seasons at UM, Milton has five TDs and six picks in 13 games.

While a player can enter the transfer portal, it does not necessarily mean he will, in fact, leave the program. Players can withdraw their names at any time, but once in the portal, a school has the right to rescind a player's scholarship should he be on one.