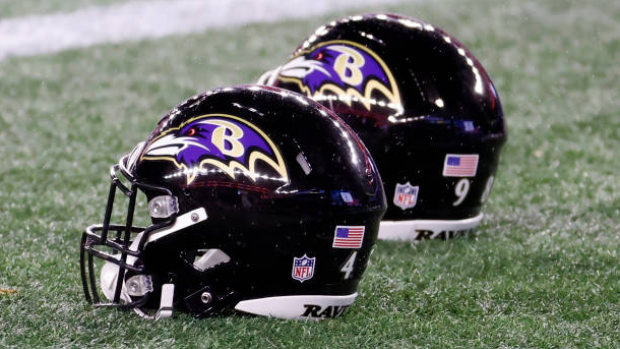 After cancelling their practice earlier Monday, the Baltimore Ravens still have not been given any guidance on when or if they will leave for Pittsburgh for their game against the Steelers scheduled for Tuesday night, according to ESPN's Adam Schefter.

Ravens players still have not been given any guidance on when or if the team will be leaving for Pittsburgh, per sources. Chances of postponement for Tuesday night’s game now increasing by the hour.

Schefter added the chances of the game getting postponed are now increasing by the hour.

The Ravens haven't practised since last Saturday, the day before they played the Tennessee Titans.