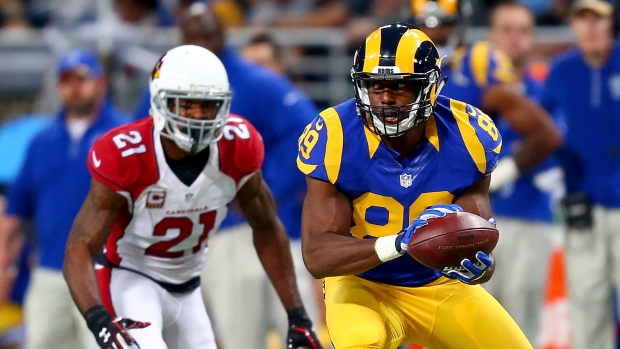 A person familiar with an injury to Green Bay's Jared Cook says the tight end had minor foot surgery that will keep him out for the rest of off-season workouts.

The person spoke to The Associated Press on Friday on the condition of anonymity because the team has not released details of the injury. The procedure was considered preventative and Cook should be ready when training camp begins in late July.

ESPN.com first reported the injury. The person said Cook could have played through it if the Packers were in season.