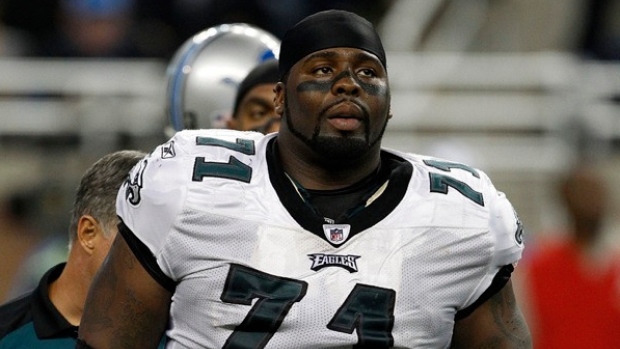 The Philadelphia Eagles brought back offensive lineman Jason Peters on a one-year contract on Tuesday.

According to ESPN's Adam Schefter, the deal is worth up to $6 million with $3 million guaranteed. Schefter adds, however, the Eagles are not signing the nine-time Pro Bowl left tackle to anchor their line, but rather to play guard and replace the injured Brandon Brooks.

Jason Peters is signing a one-year deal worth up to $6 million that includes $3 million in guarantees, per source.

The Eagles announced in March that the team and Peters had mutually agreed to let the tackle enter free agency when the period, but he had remained unsigned to this point.

Peters has started in 195 of the 205 games he has played during his 16 seasons in the NFL.