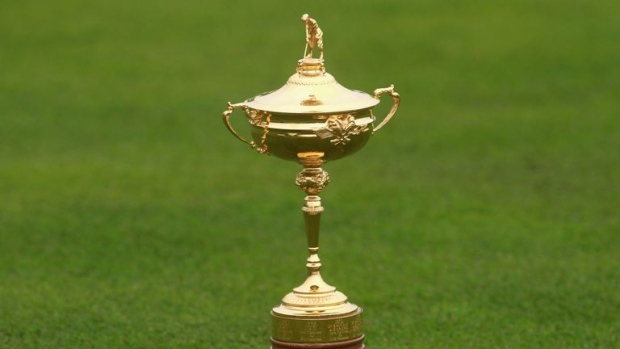 What has been speculated for some time is expected to become reality on Wednesday when the Ryder Cup is postponed.

ESPN is reporting that, according to sources, the PGA of America will announce on Wednesday that the biennial competition between teams from the United States and Europe will not be held this year but will move to a date in 2021.

The event was slated for Sept. 25-27 at Whistling Straits in Wisconsin.

A source quoted in the story said the Ryder Cup would move to 2021 while the Presidents Cup will also be pushed a year to 2022.

The announcement of the competition’s postponement will come officially from both the PGA of America and the European Tour which jointly administer the event.

The delay has been speculated since the COVID-19 pandemic took hold in March.

One of the biggest factors in the decision is believed to be the ability to hold the events with crowds. The event thrives on the emotions of the fans and most players felt it was better to wait a year than to hold it with just the players.

“If the Ryder Cup doesn't have spectators or limited spectators, they shouldn't do it. There's no point. It's the ultimate entertainment,” said Jon Rahm back in June at a press conference for the Charles Schwab Challenge.