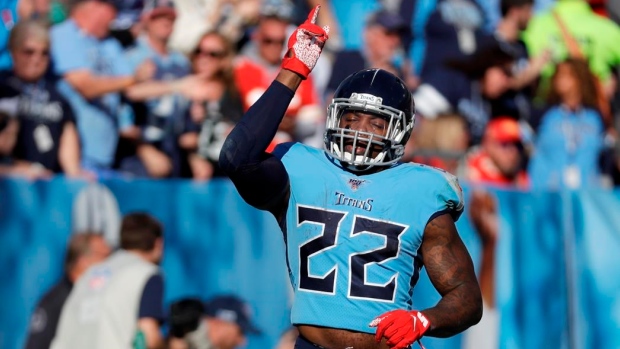 ESPN's Adam Schefter notes that both sides are still committed to getting a long term extension done before July 15. A lot of players - including Joe Thuney, Kenyan Drake, Brandon Scherff and Henry - are signing their tenders quickly given the current uncertain state of the sports world due to the COVID-19 pandemic, says Schefter.

The 26-year-old ran for career high 1,540 yards with 16 touchdowns over 15 games in the 2019, his fourth season with the Titans. The Alabama product also had 206 yards receiving with a pair of scores.