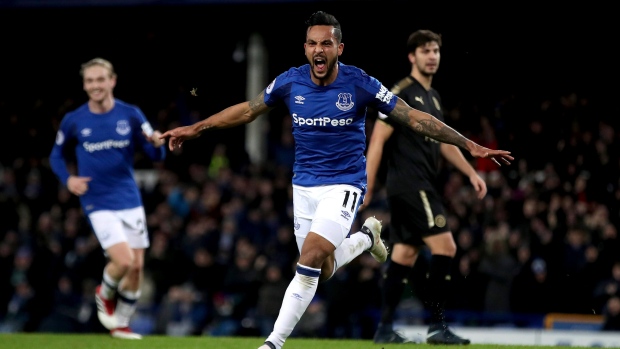 Theo Walcott is going back where it all began on transfer deadline day.

BBC Radio Solent's Paul Blackmore reports the 31-year-old England forward is set to undergo a medical at Southampton in a return to the club at which he began his career ahead of a season-long loan from Everton.

some fan negativity on here, which surprises me:

Yes, he has had injury issues but so have Djenepo, Redmond & Armstrong at times - as a four for Ralph to have cover and competition, it’s pretty good imho

A product of the Saints academy, Walcott made his professional debut for the club in 2005 at 16. In his one season at St. Mary's, he made 21 Championship appearances, scoring four goals. Walcott moved to Arsenal the following season in a £12 million transfer.

After 13 seasons with the Gunners, Walcott joined Everton in 2017, but a combination of injuries and new arrivals have pushed him down Carlo Ancelotti's pecking order. He's made one Premier League appearance this season for the Toffees.

Internationally, Walcott has been capped 46 times by the Three Lions and has scored eight goals.