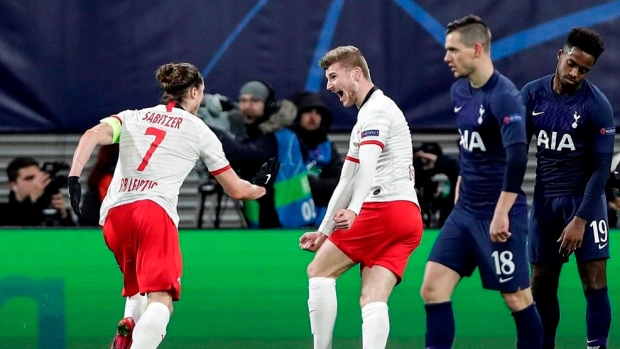 UEFA is looking into a plan to complete this year's Champions League with a mini-tournament and have narrowed a list down to three potential locations, according to ESPN.

The Champions League final was set to be played in Istanbul on May 30, but the New York Times reported last week it will not be held there due to the ongoing COVID-19 pandemic. ESPN, however, reports Istanbul has not been ruled out as a tournament host, but Portugal and Germany are more likely options.

The report calls Lisbon "a strong candidate to step in due to the availability of two modern stadiums," while Frankfurt would be the likely host in Germany.

Atalanta, RB Leipzig, Atletico Madrid and PSG had advanced to the quarter-finals in the Champions League when play was paused in March, while four other matches in the Round of 16 still had their second legs to be played: Manchester City vs. Real Madrid (2-1 after the first leg), Lyon vs. Juventus (1-0), Barcelona vs. Napoli (1-1) and Bayern Munich vs. Chelsea (3-0).