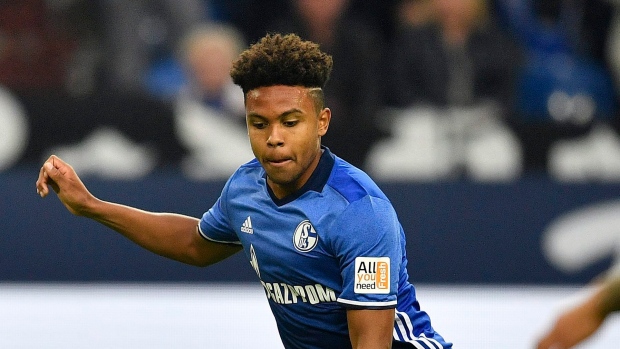 The 21-year-old Little Elm, TX native would initially join Juve on a season-long loan with an option to buy. The total compensation for the Bundesliga side would be in the neighbourhood of £19 million.

McKinnie joined Schalke from FC Dallas's youth academy in 2017. He's made 91 appearances across all competitions over four seasons.

In 2019, McKinnie made 28 league appearances and scored three times.

Internationally, he's been capped 19 times by the USMNT. Last October, McKinnie notched the fastest hat-trick in USMNT history when he scored three goals in the game's first 13 minutes during a CONCACAF Nations League win over Cuba.