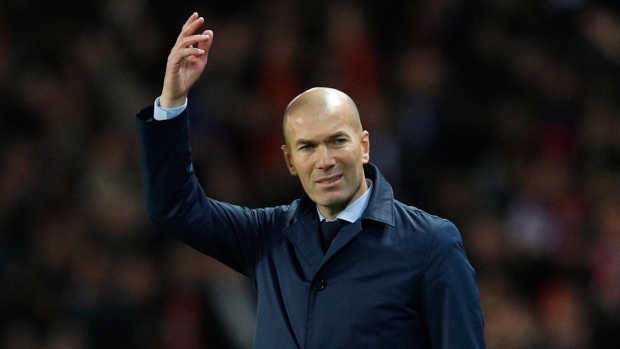 Zinedine Zidane's second stint as Real Madrid boss is over.

Fabrizio Romano reports the club legend has stepped down as manager effective immediately.

The World Cup-winning former France international had been back at the Bernabeu since March of 2019, posting a 69-25-20 mark over two seasons. Runners-up to Atletico this season, Real won the La Liga title a season ago.

In his first stint as manager from 2016 to 2018, Zidane led Real to a La Liga title and three Champions League crowns.

The 48-year-old Marseille native spent five seasons with Real as a player, winning one La Liga and one Champions League title.

Zidane had been attached to a potential vacancy at former club Juventus should the team decide to move on from Andrea Pirlo.