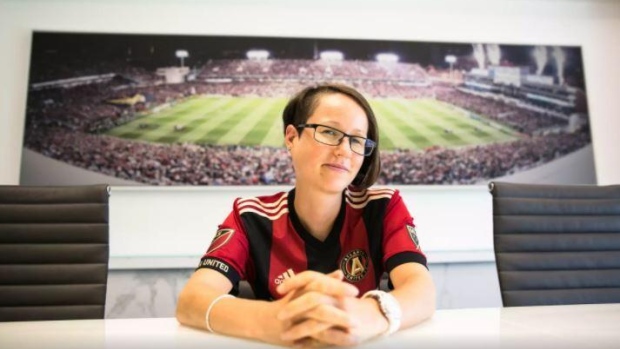 DC United has agreed to terms with current Atlanta United head of technical recruitment and analysis Lucy Rushton to become the team's next general manager, according to multiple reports.

Rushton will become the second female general manager in MLS history after Lynne Materparel was named GM of the San Jose Clash back in 1999.

Rushton has also previously spent time with English sides Reading FC and Watford during her career.

Dave Kasper, who has served as DC United's GM since 2007, will be moved into a new role as DC United president of soccer operations according to reports.