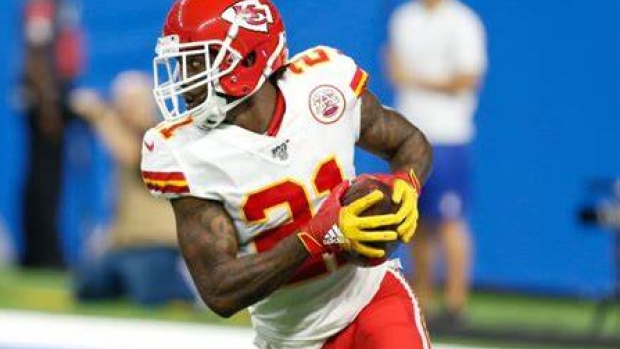 The Chiefs are all in on defending the title with the fellas that won it.

Breeland, 28, recorded 37 tackles, eight passes defenced and two interceptions for the Chiefs last season. The 2019 season was Breeland's first with the Chiefs after he signed with the club in the off-season.

The veteran of six seasons has also played for the Washington Redskins and Green Bay Packers in his career. He owns 268 career tackles, 72 passes defenced and 12 interceptions.