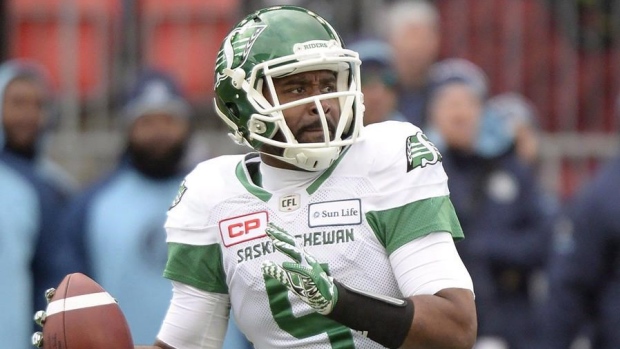 While there is no official word on the status of Winnipeg Blue Bombers quarterback Matt Nichols, the team has reached out to recently retired QB Kevin Glenn about the possibility of returning to the team, according to TSN’s Sara Orlesky.

No official word from the Bombers on Matt Nichols injury but they have reached out to the recently retired Kevin Glenn about returning. I’m told that while very tempted, he ultimately declined. #CFL @CFLonTSN @TSN_Sports

The 40-year-old announced his retirement in June after 18 seasons in the CFL.

Glenn spent the last season of his career with the Edmonton Eskimos, but did not take a snap backing up Mike Reilly.

Nichols left Thursday night’s victory over the BC Lions in the fourth quarter with an apparent injury to his right throwing arm.