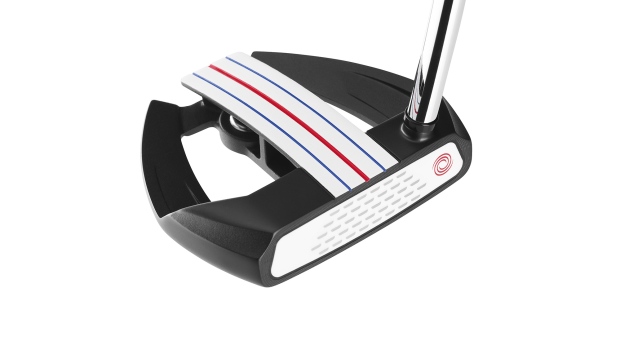 If you’ve never heard of it, you’re not alone. If you have, you might design aircraft carriers. Either way, it’s possible that it could help your golf game this year.

So what is this mouthful of a scientific term? Vernier Hyper Acuity measures the ability to discern a disalignment among two line segments.

It’s not something new; in fact it was first explained back in 1899 by German physiologist Ewald Hering. And it’s what drives the Triple Track Technology.

Callaway first used this technology last year on golf balls, adding the three lines to a previously blank area. In essence, the lines – two blue, one red – on the ball help players line up their putts. (It’s also been used on aircraft carriers to help planes land.) Phil Mickelson put the Triple Track ball in use on the PGA Tour last year.

This year, it’s moved into the Odyssey putter line with the new Triple Track Putters. The idea is the same: put the lines right onto the putter head to make it easier to align putts towards the intended target. 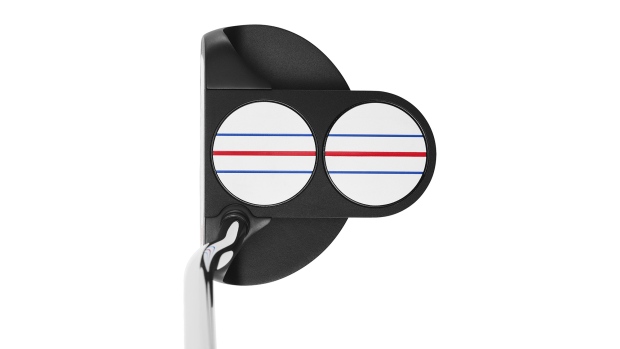 Now, there have been lots of lines on putters before, but this system is scientifically more robust. The lines, the spacing of them and the colours, improve the human eye’s ability to see a straight path.

The Triple Track system has been introduced to a wide range of existing Odyssey models such as the Marxman, Double Wide and the Two-ball.

The line comes with a number of features previously found in Odyssey putters such as the Stroke Lab shaft, which changes the weight distribution of the shaft to help the backswing length, face angle at impact and head speed.

There’s also the Microhinge Star Insert, which gives the putter a firmer feel and a pleasant sound at impact.

Overall, the Triple Track is an added but significant improvement to the Odyssey line for 2020.

The putters will be available in early February.