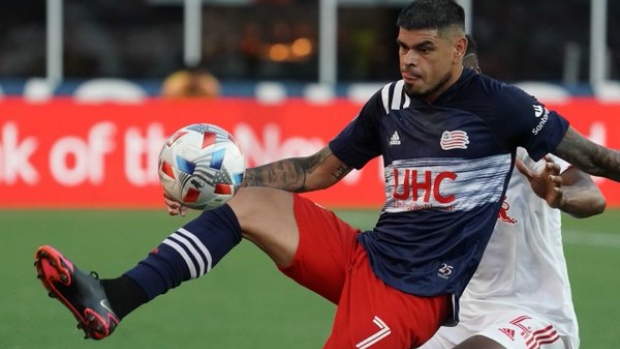 Buchanan opened the scoring in the 26th minute, and Jones cut back his defender to send a shot inside the near post for a 2-0 lead.

Gustavo Bou made it 3-0 on a breakaway in the 51st. Gil cleared a corner kick and Bou outraced two defenders from midfield to get into the box and score with the outside of his foot.

New York made it 3-1 in the 53rd when Fábio chested a cross to the penalty spot and Patryk Klimala slotted it inside the far post for his first MLS goal. Andrés Reyes sent home a loose ball, following a corner kick, in the 80th.

The visiting team in the series has won just twice over the past 14 seasons in league play.