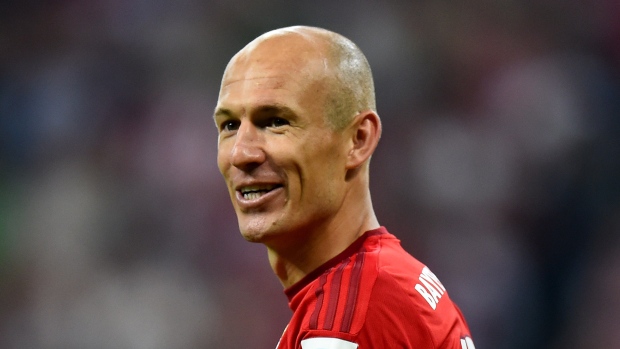 THE HAGUE, Netherlands - Arjen Robben has been made captain of the Netherlands in Danny Blind's first squad since taking over from Guus Hiddink as national coach, replacing striker Robin van Persie.

Blind said Friday he needs a captain with more on-field presence as his team heads into two crucial European Championship qualifiers against Group A leader Iceland and Turkey.

The Netherlands is third in qualifying Group A, five points adrift of Iceland and three points behind the Czech Republic.

The Dutch take on Iceland on Thursday at the Amsterdam Arena and travel to Turkey for Sunday's game in Konya.