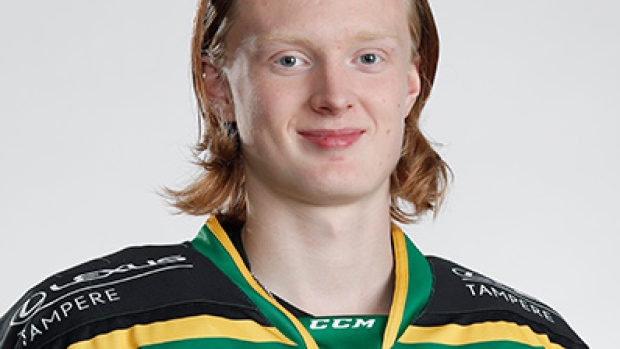 "Terrific improvement in his game. Skates well with speed and power and has become more imposing with his size and skill. Challenging opponents to handle him and is proving difficult to deter."