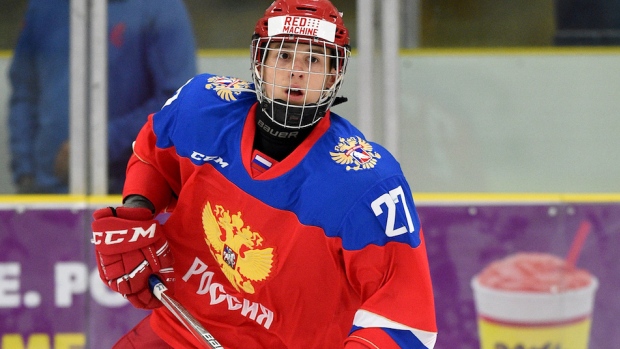 "Strong winger who gets in and around the net to score. Creates space for others and establishes himself in the areas that produce rewards. He is very adept at finishing off plays."