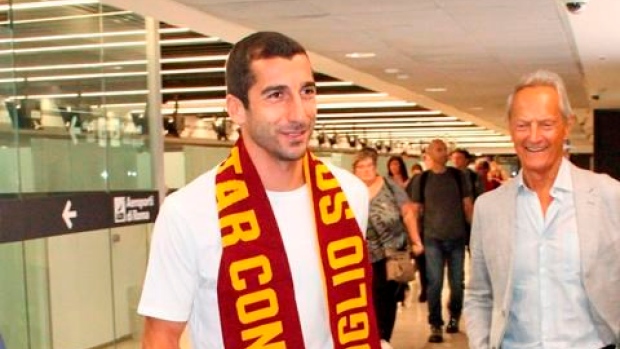 Roma has completed the signing of Armenia international Henrikh Mkhitaryan on a permanent deal from Arsenal, the Gunners announced on Monday.

The 31-year-old Mkhitaryan joined the Gunners in January of 2018 in a swap deal with Manchester United for Alexis Sanchez.

He made 58 appearances across all competitions for Arsenal in three seasons, scoring nine goals.

Prior to heading to England with United in 2016, Mkhitaryan also spent time with Shakhtar Donetsk and Borussia Dortmund.

Internationally, Mkhitaryan has been capped 86 times by Armenia and is the nation's all-time goals leader with 29.