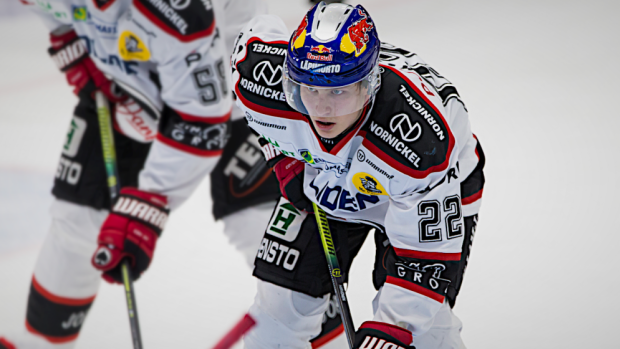 "Smart, skilled player who is elusive and finds ways to move in and around the offensive zone to keep defenders guessing and off balance. Doesn't get himself into spots that are to his detriment."