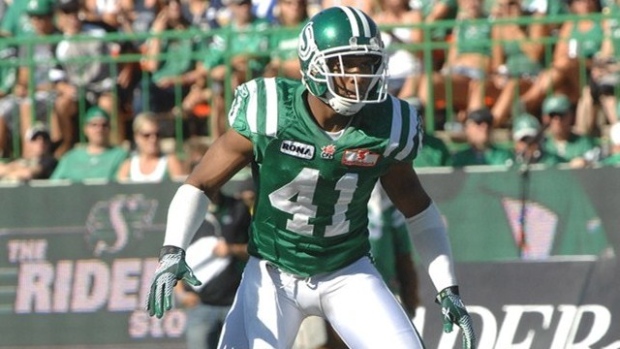 The Saskatchewan Roughriders signed safety Tyron Brackenridge to a contract extension on Monday.

For his career, the 30-year-old Brackenridge has recorded 196 defensive tackles, 16 special teams tackles, nine interceptions and two quarterback sacks in 59 career regular season games. He won his first Grey Cup in 2013 as a member of the Riders.