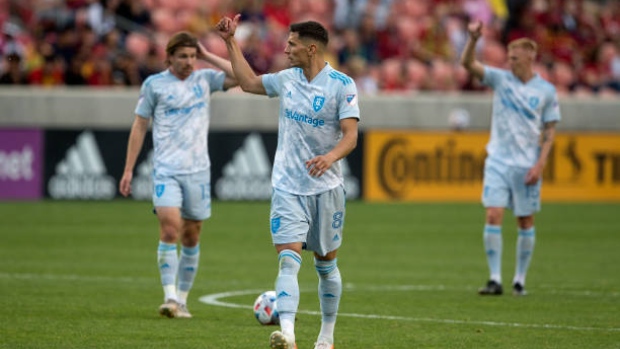 Kreilach scored his 15th goal of the season for Salt Lake (13-12-6) to tie it in the 80th. Rusnák put a low shot inside the far post off a feed from Justin Meram for the go-ahead goal.

Matt Hedges scored in the 20th minute for his first MLS goal since the regular-season finale in 2019. Ricardo Pepi, of the U.S. national team, entered in the 82nd and came close to scoring a tying goal for Dallas.