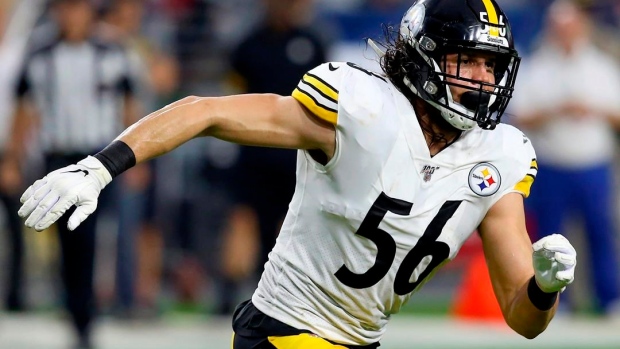 METAIRIE, La. — Linebacker Anthony Chickillo has agreed to a contract with the New Orleans Saints after playing the last five seasons with the Pittsburgh Steelers.

The 6-foot-3, 255-pound Chickillo is changing teams for the first time. He was drafted in the sixth round by Pittsburgh in 2015.

Chickillo played in 11 games for the Steelers last season, finishing with 11 tackles and half a sack.

The 27-year-old out of Miami has played in 65 regular-season games with nine starts while also contributing as a regular on special teams.