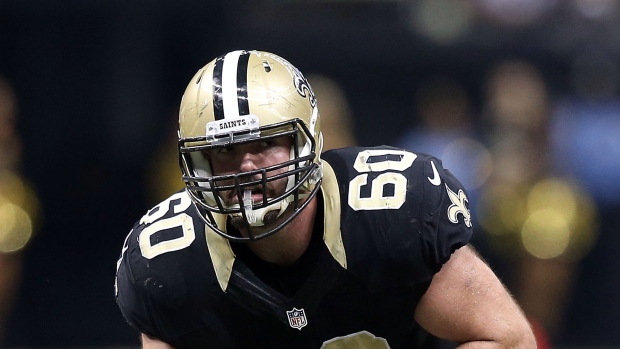 The people spoke to The Associated Press on condition of anonymity on Saturday because the transaction has not been announced.

The 32-year-old Unger has been New Orleans' starting centre for the past four seasons after spending his first six NFL seasons out of Oregon with Seattle.