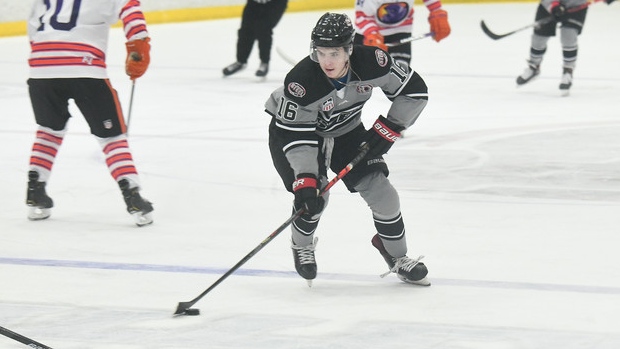 "Sam has an ease to his skill and a confidence in his play. He's not going to race up and down the ice, but he plays with a focus and with an intention on getting the job done and being productive."