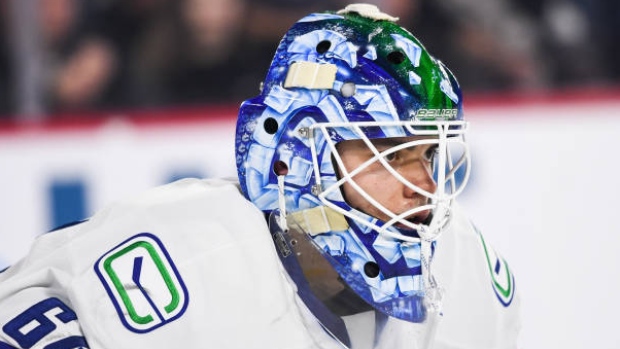 SAN JOSE, Calif. — The San Jose Barracuda scored three power-play goals and another shorthanded to power past the Abbotsford Canucks 5-2 in the American Hockey League Sunday.

Alexei Melnichuk turned aside 17-of-19 shots for the win.

San Jose went 3 for 6 with the man advantage.

Vincent Arseneau and Justin Bailey replied for the Canucks (8-8-3), which saw their two-game win streak come to an end.

Michael DiPietro gave up four goals on 18 shots before being pulled in the second period. Arturs Silovs stopped six-of-seven shots in relief.