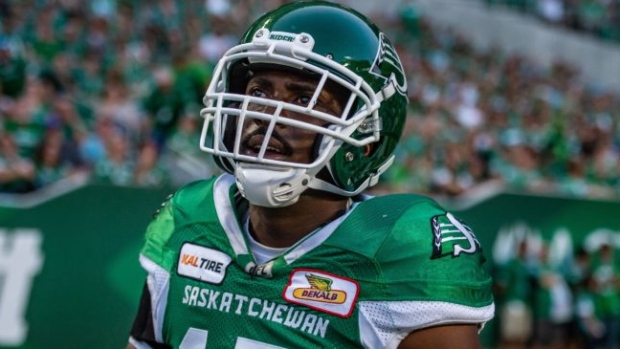 The Saskatchewan Roughriders and Canadian defensive back Mike Edem have agreed to a contract extension, the team announced Friday.

Edem, 32, will return for his fifth season with the Roughriders after arriving in a trade in May 2017.

Edem was originally selected third overall in 2013 by the Montreal Alouettes.

The six-foot-one, 195-pounder was named an East Division all-star in his rookie season.

Edem has also spent time with the Hamilton Tiger-Cats and B.C. Lions.

In 116 regular-season games, Edem has made 250 defensive tackles and 57 special teams tackles along with eight sacks, eight interceptions and six forced fumbles.