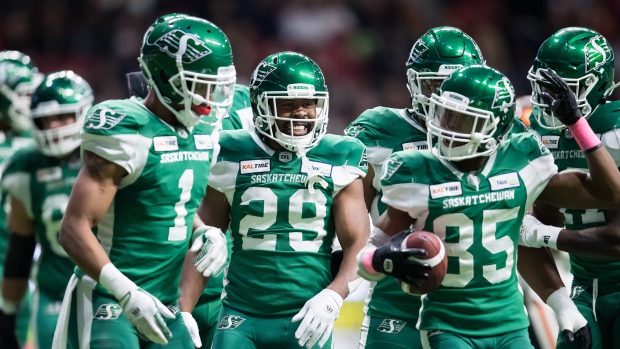 The 25-year-old wide receiver signed with the Philadelphia Eagles in 2017 as an undrafted free agent and spent time in the NFL with the Oakland Raiders, Kansas City Chiefs, and Tennessee Titans.

Davis will be added to the Roughriders' suspended list once he completes his COVID-19 quarantine.