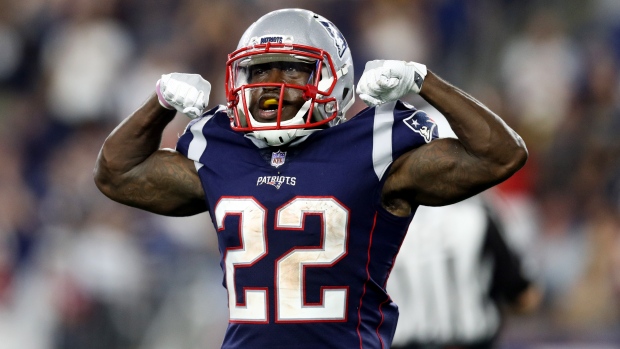 The Saskatchewan Roughriders have signed American running back Ralph Webb, the team announced on Tuesday.

Webb, 26, joins the Riders after signing with the NFL's New England Patriots as an undrafted free agent in 2018. He played four preseason games with the team before being waived and signed to the team's practice squad. Webb most recently spent time with the Tampa Bay Vipers of the XFL, after being drafted by the team in the open phase of the 2020 XFL Draft.

The Florida native played four seasons at Vanderbilt, rushing for 4,178 yards and 32 touchdowns in 49 games. He left college as Vanderbilt's all-time leading rusher and with the sixth-most rushing yards of any players in SEC history.