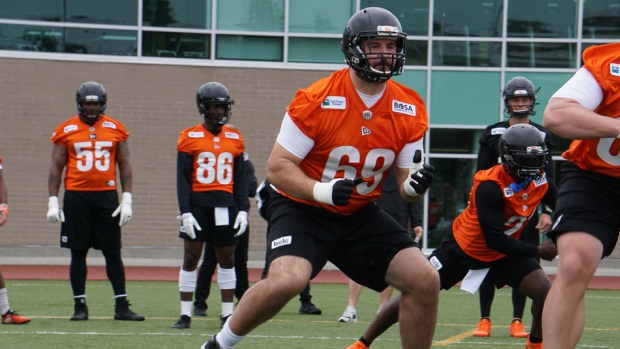 The Saskatoon native played 15 games for the BC Lions in 2019.

Boyko spent three seasons in the NFL with the Chargers, appearing in one game.  He was initially signed by the Philadelphia Eagles as an undrafted free agent, spending one season on their practice roster.

The 28-year-old also played for the San Diego Fleet of the AAF and spent four NCAA seasons at University of Nevada, Las Vegas.

The Roughriders also announced on Monday that they have signed American defensive back Kentrell Brice.

Brice spent five seasons in the NFL after signing with the Green Bay Packers as an undrafted free agent.

The 26-year-old played 36 games for the Packers and amassed 94 tackles and one interception.