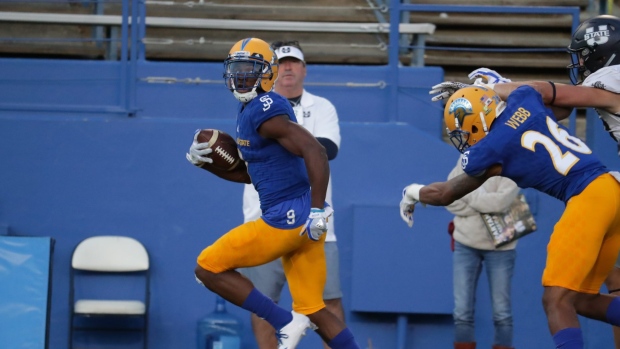 The Saskatchewan Roughriders have signed American defensive back Jermaine Kelly, the team announced on Thursday.

Kelly was originally selected in the seventh round (22nd overall) of the 2018 NFL Draft by the Houston Texans and later signed with the an Francisco 49ers practice squad in 2019. He attended training camp with the BC Lions in 2021.