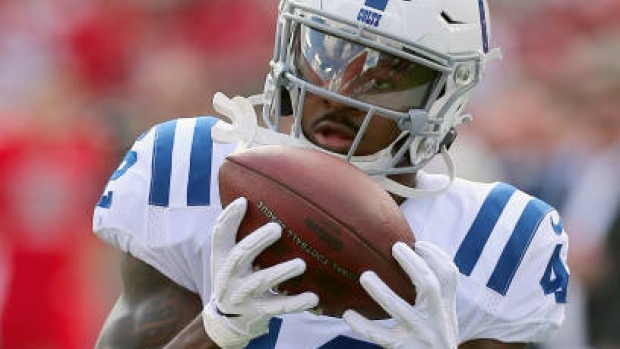 The Saskatchewan Roughriders have signed American defensive back Rolan Milligan, the team announced on Sunday.

Milligan was signed as an undrafted free agent by the NFL's Dallas Cowboys following the 2016 NFL Draft. He played 11 NFL regular season games with the Indianapolis Colts in 2018, recording 15 tackles.

He will be moved to the club's suspended list while he completes his COVID-19 quarantine.