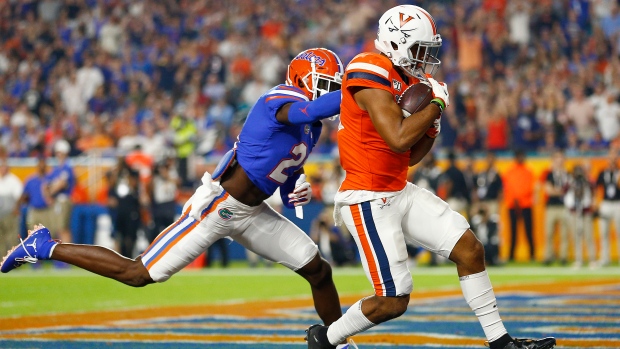 The Roughriders drafted Jana, a wide receiver out of Virginia, 17th overall in the 2021 CFL Draft.

Jana finished the 2020 NCAA season with 36 receptions for 423 yards and a touchdown.