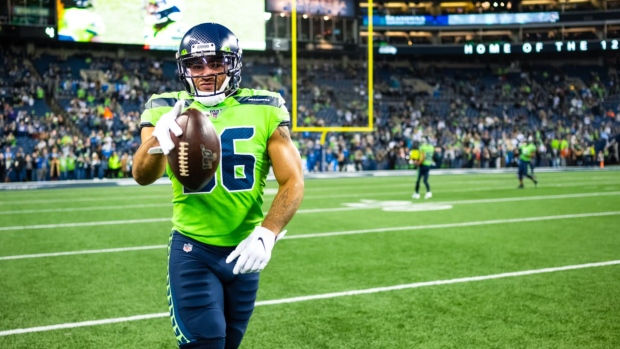 Damarious Randall is returning to the Seattle Seahawks, but will have a different role in 2021.

The team is planning to use the 28-year-old Randall at cornerback next season, rather than at safety.

A first-round pick out of Arizona State in 2015 as a safety, Randall was converted to cornerback in his three seasons with the Green Bay Packers, but reverted back to safety upon his trade to the Cleveland Browns in 2018.

In his three seasons with the Packers as a corner, Randall recorded 144 tackles and 10 interceptions in 39 games.

A native of Pensacola, FL, Randall gives the Seahawks an option at a position that has been depleted in free agency with the loss of Quinton Dunbar to the Detroit Lions and Shaquill Griffin to the Jacksonville Jaguars.