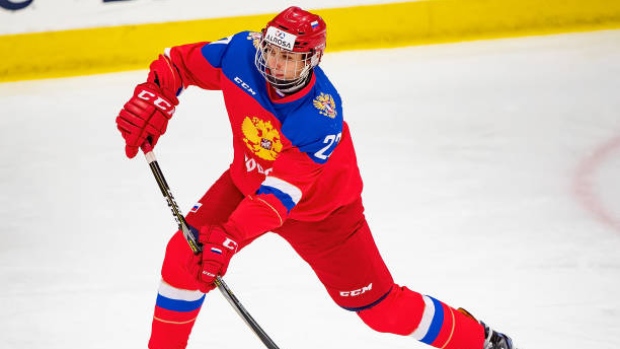 "Rangy with good skating ability. His mobility is solid and he takes space defensively. Reads plays well and doesn't play back on his heels. Plays with an assertiveness that can be imposing."