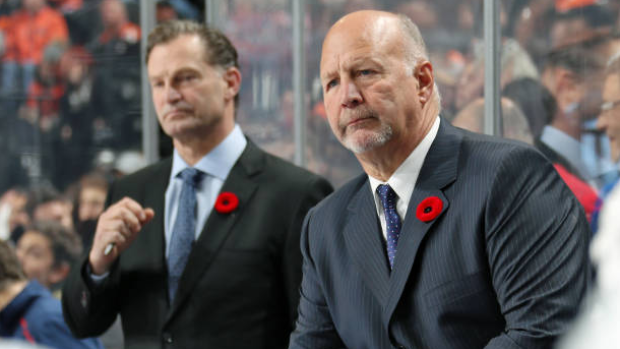 Hockey Canada has officially named its new management group and coaching staff that will lead Canada’s Men’s Olympic Team in Beijing, with Shane Doan taking over as general manager and Claude Julien as head coach.

“We are excited to announce our experienced management group and coaching staff that will lead Canada’s Men’s Olympic Team at the 2022 Olympics,” said Tom Renney, chief executive officer of Hockey Canada in a statement. “With less than a month until the men’s tournament gets underway at the Olympics, we are excited to continue working with the entire staff as it prepares to represent Canada and build a roster that Canadians can support as it looks to bring home an Olympic gold medal.”

Doan is joined on the management staff by senior vice-president of hockey operations and assistant general manager Scott Salmond and director of player personnel Blair Mackasey.

Doan also won the 2004 World Cup of Hockey and wore the Maple Leaf at the 2006 Olympic Winter Games. He joined the Arizona Coyotes as chief hockey development officer in January 2021.