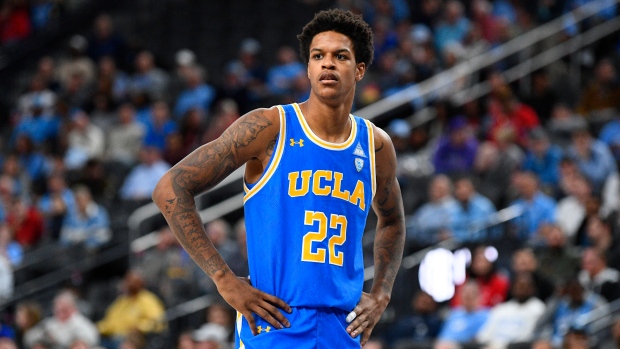 For the first time since 1992, there will be an O'Neal in the LSU frontcourt.

"The name O'Neal is a part of LSU Basketball history and we look forward to Shareef starting his own path at LSU," said LSU head coach Will Wade in a release. "Shareef has the ability to impact a game with his tremendous offensive rebound acumen and his ability to stretch the defense with his shot."

O'Neal, 20, transfers from UCLA. He missed all of last season with a medical issue and appeared in 13 games as a redshirt freshman with the Bruins this season before announcing his intentions to transfer in late January.

A native of Los Angeles, O'Neal was ranked in the top 40 of the nation's recruits coming out of high school.

Shaquille O'Neal spent three seasons at LSU from 1989 to 1992 before declaring for the NBA Draft after his junior year. O'Neal was taken with the first overall selection by the Orlando Magic.