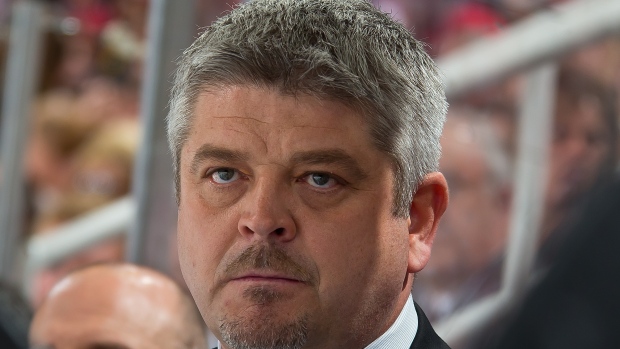 The decision comes after the Sharks missed the playoffs for the first time since 2002-03. San Jose finished fifth in the Pacific Division with a 40-33-9 record.

He guided the team to first in the Pacific Division in each of his first three seasons as head coach, twice reaching the Western Conference Final. However, the franchise was still unable to advance to a first-ever Stanley Cup Final under his tenure as head coach.