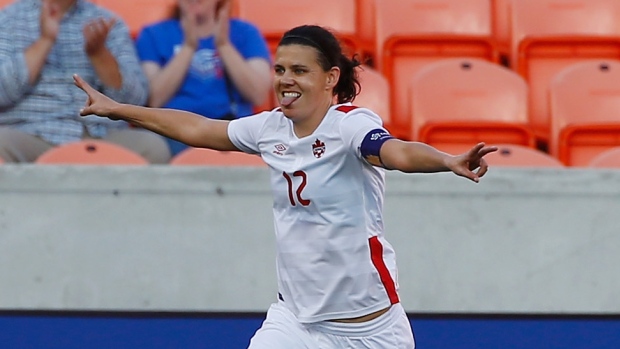 The Portland Thorns FC striker put up three goals and an assist to lead the team to three wins and a draw in the month.

It's the second time in Sinclair’s career she was named NWSL Player of the Month. The 33-year-old was the league’s first-ever winner in April 2013 during a championship season for the Thorns.

Up next for Sinclair is captaining team Canada at the Summer Olympics in Rio this August. It marks the third time she’ll represent Canada at the Games.