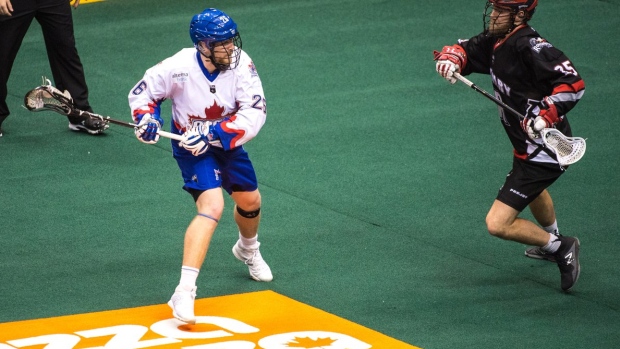 TORONTO — Brandon Slade forced overtime and the scored the extra-period winner as the Toronto Rock downed the Buffalo Bandits 12-11 on Friday in National Lacrosse League action.

Nick Rose made 40 saves for the win.

Matt Vinc stopped 40 shots in net for the Bandits.

The Rock were 3 for 4 on the power play and Buffalo was 2 for 4 with the man advantage.