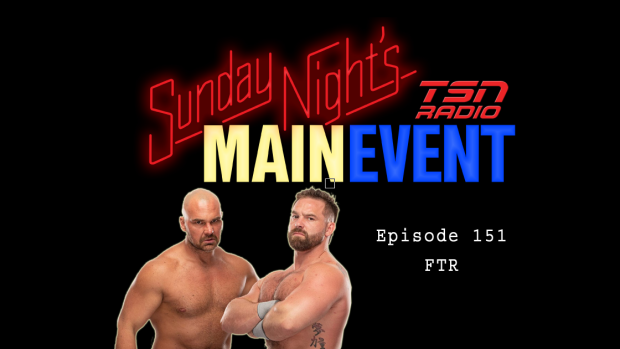 This week we welcome the former AEW Tag Team Champions FTR to the show!

Jason Agnew chats with the duo about how they met, why they were drawn to one another as a tag team, the differences between NXT, WWE and AEW, their incredible match with The Young Bucks, the real-life mentor role of Tully Blanchard, and their mission to give back to wrestling by helping future stars such as Jungle Boy.

Also on this week's edition of the show, Dan "The Mouth" Lovranski steps in to look ahead to NXT Takeover: Vengeance Day and WWE Elimination Chamber, and we also take a look back on this past week's AEW Dynamite show to debate the perception of New Japan's importance to the North American wrestling audience.

Dave Meltzer returns the show to discuss AEW's working agreement with New Japan and the fall of Gina Carano.

Plus another Turnbuckle Trivia Tournament match-up!