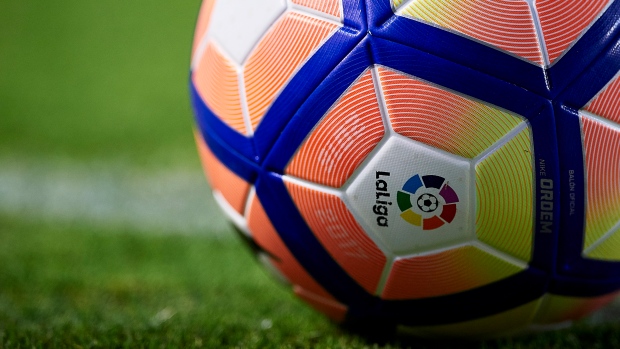 The win left Sociedad three points ahead of sixth-placed Real Betis and four points in front of seventh-placed Villarreal with five rounds remaining. The teams finishing in fifth and sixth places secure a Europa League berth next season.

It was only the second win for Sociedad in its last seven league matches.

It was the fifth consecutive loss for last-placed Eibar, which is winless in 16 straight league games. It stayed seven points from escaping the relegation zone.

Isak scored at Eibar's Ipurúa Stadium with a shot from close range in the 26th minute.

Atlético Madrid has a two-point lead at the top of the standings. Barcelona can move to first place if it wins its home match against Granada on Thursday.