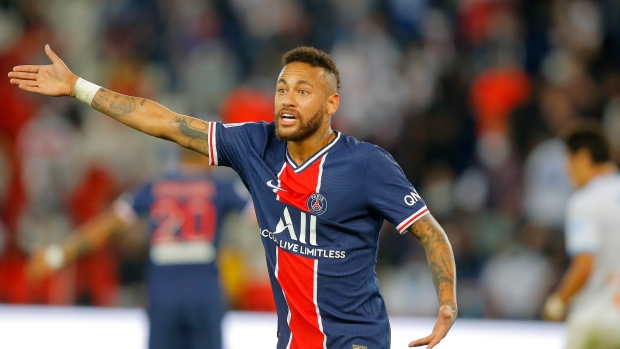 The Brazilian has the highest personal debt in a list released by Spanish officials. The list includes individuals and companies that owe more than 1 million euros ($1.1 million).

The Paris Saint-Germain forward played at Barcelona from 2013-17.

The amount published on Wednesday is related to what the Brazilian had to pay until last December.