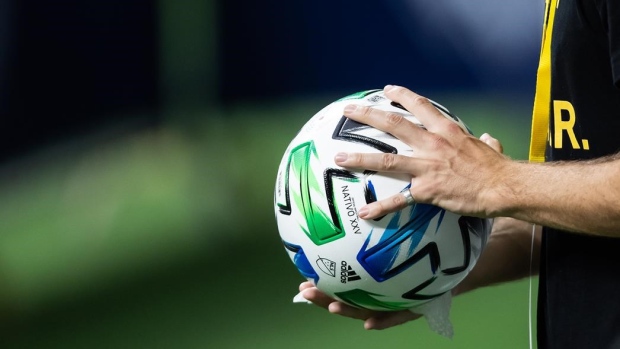 The 20-year-old Barber played for Sporting KC's academy from 2015-17 before a standout career at Clemson, where the midfielder had 13 goals and 18 assist in 49 appearances. He led the Tigers to the 2019 NCAA Tournament quarterfinals.

Cisneros is the fourth-youngest signing in club history. The 16-year-old forward represented the U.S. under-15 national team in 2018 and ‘19 before playing for Sporting KC’s academy following a pause due to the pandemic last fall.

The 18-year-old Thompson, along with Barber and Cisneros, help to form the backbone of a major youth movement by Sporting KC. The average age of their roster is 25 years old.