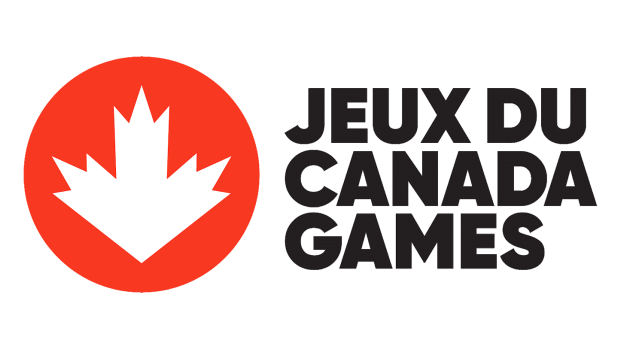 The City of St. John’s, NL has been named the official Host of the 2025 Canada Summer Games, the Canada Games Council announced on Thursday.

“It is wonderful to see Newfoundland and Labrador host the Canada Games for a third time, 2025 will bring excitement and opportunity to our province once again," said Newfoundland and Labrador Premier Andrew Furey in a statement. "I want to thank all those working behind the scenes to make this possible. This is truly an amazing opportunity for St. John’s, our capital city and for our province.

"I look forward to being able to showcase our beautiful province on a national scale.”

As the country’s marquee multi-sport event for amateur sport, the Canada Games attracts thousands of able-bodied athletes and athletes with physical and intellectual disabilities.

"We are absolutely thrilled to have the Canada Games return to St. John’s in 2025 for what will truly be a magical summer of competition, community and Canadian pride," added 2025 Canada Games Bid Evaluation Committee Chair Lynn Blouin. "Not only will these Games leave an incredible legacy of sport development and infrastructure, but it will be an opportunity to showcase the wonder and culture of Newfoundland and Labrador to all Canadians – including the next generation of elite athletes and leaders."